In 2020, the city of Bristol and the SS Great Britain Trust celebrated the 50th anniversary of the ship’s return “back home” to the city. These films and features were produced to mark the anniversary and to celebrate the achievements and optimism of those stories 50 years on...

This short film revisits the 1970 rescue and homecoming 50 years on. Divers look back at one of the most ambitious and pioneering ship rescues ever attempted. The 8,000-mile journey to Avonmouth was the longest ever under tow, and the re-floating and return to Bristol beneath the Clifton Suspension Bridge was watched by crowds of spectators and millions on television. 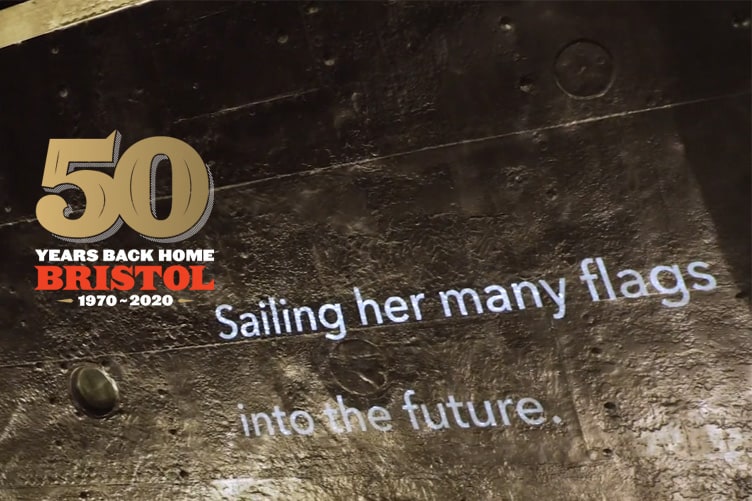 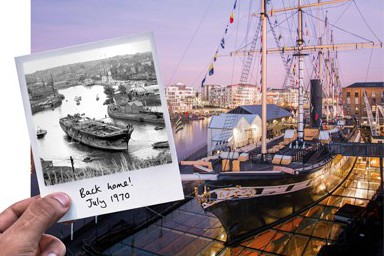 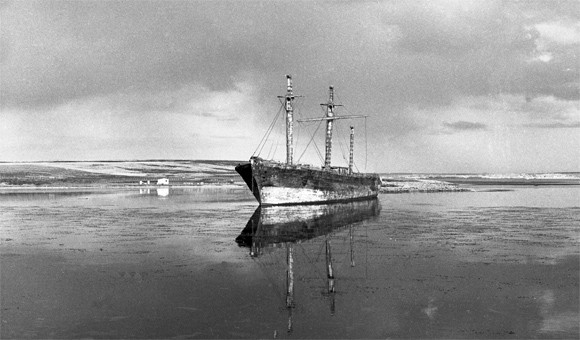 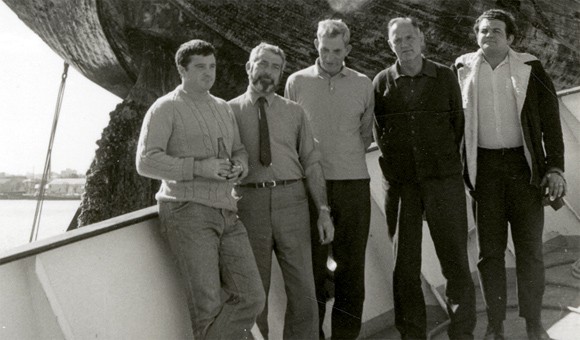 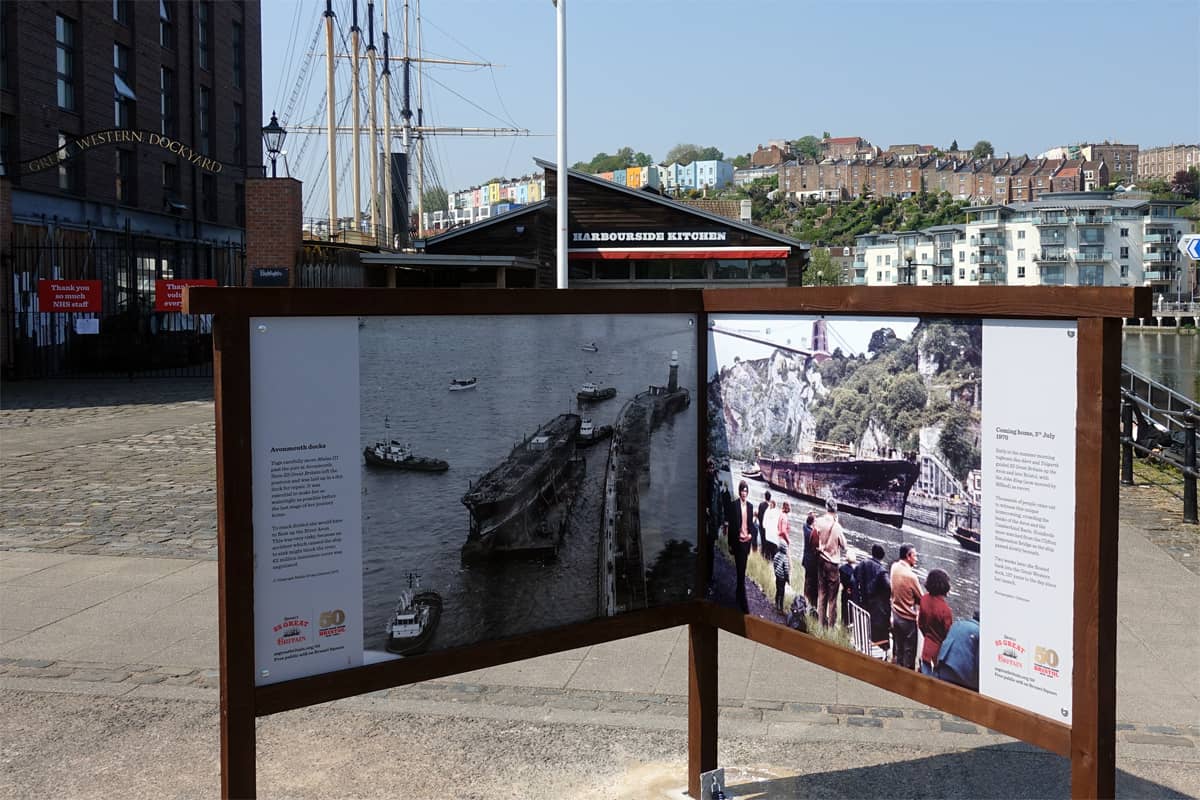 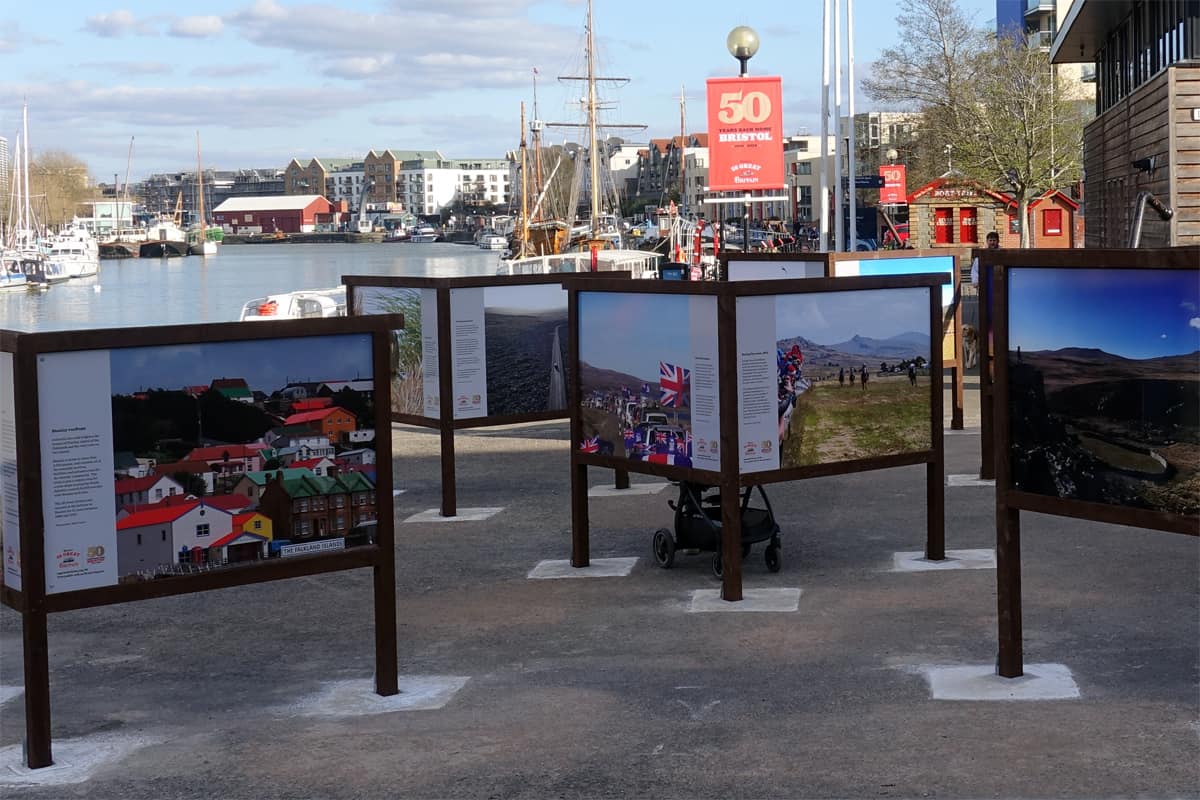