Isambard Kingdom Brunel’s father Marc Brunel was an engineer; he wanted his son to become an engineer as well, and he encouraged Isambard to draw from a young age. The ability to draw was an essential part of being an engineer, as all designs at this time were drawn by hand. Brunel was very good at not only drawing the technical aspect of a design but also at adding the decorative details, such as sphinxes in one of his designs for the Clifton Suspension Bridge.

Despite having a compass for drawing circles in his set, Brunel was able to draw perfect circles freehand and would often doodle them in his notebooks. Whilst travelling on the Liverpool and Manchester Railway, Brunel noticed that he could not draw his circles easily due to the movement of the train. He knew there had to be a better option and decided to try and produce a smoother railway line. This lead to his design of the broad gauge track for the Great Western Railway (GWR); the wider distance between the train lines provided a smoother journey.

Isambard Kingdom Brunel was the chief engineer of the GWR, and in this role he designed all parts of the railway, from the route that the railway was going to take, to what the lamps would look like at a station. Brunel had a special carriage made, called a britzka, so he could survey the route with the added comfort of his own drawing board, equipment, plans, cigars, and even a bed!

Brunel wanted the GWR to offer its passengers a smooth, comfortable ride, with trains able to travel faster and more safely than on other existing railway lines. The distance between the rails is known as the gauge. The standard distance used on most train lines is 1.43m but Brunel decided to widen the gauge for the GWR to 2.14m, creating the broad gauge system. The whole of the GWR was built using the broad gauge, however despite trials showing that the broad gauge was smoother and faster, most of the rest of the country’s railway lines had already been built using the narrower gauge, known as the standard gauge. This meant that if people or goods changed line, they had to disembark their train, cross the tracks and board a new train.

Eventually, the government decided to have the whole train network in Britain running on the standard gauge tracks, as it was cheaper to convert the GWR to standard gauge than to change the rest of the network to broad gauge.

Find out “A Bit About Brunel” with this Fact Sheet 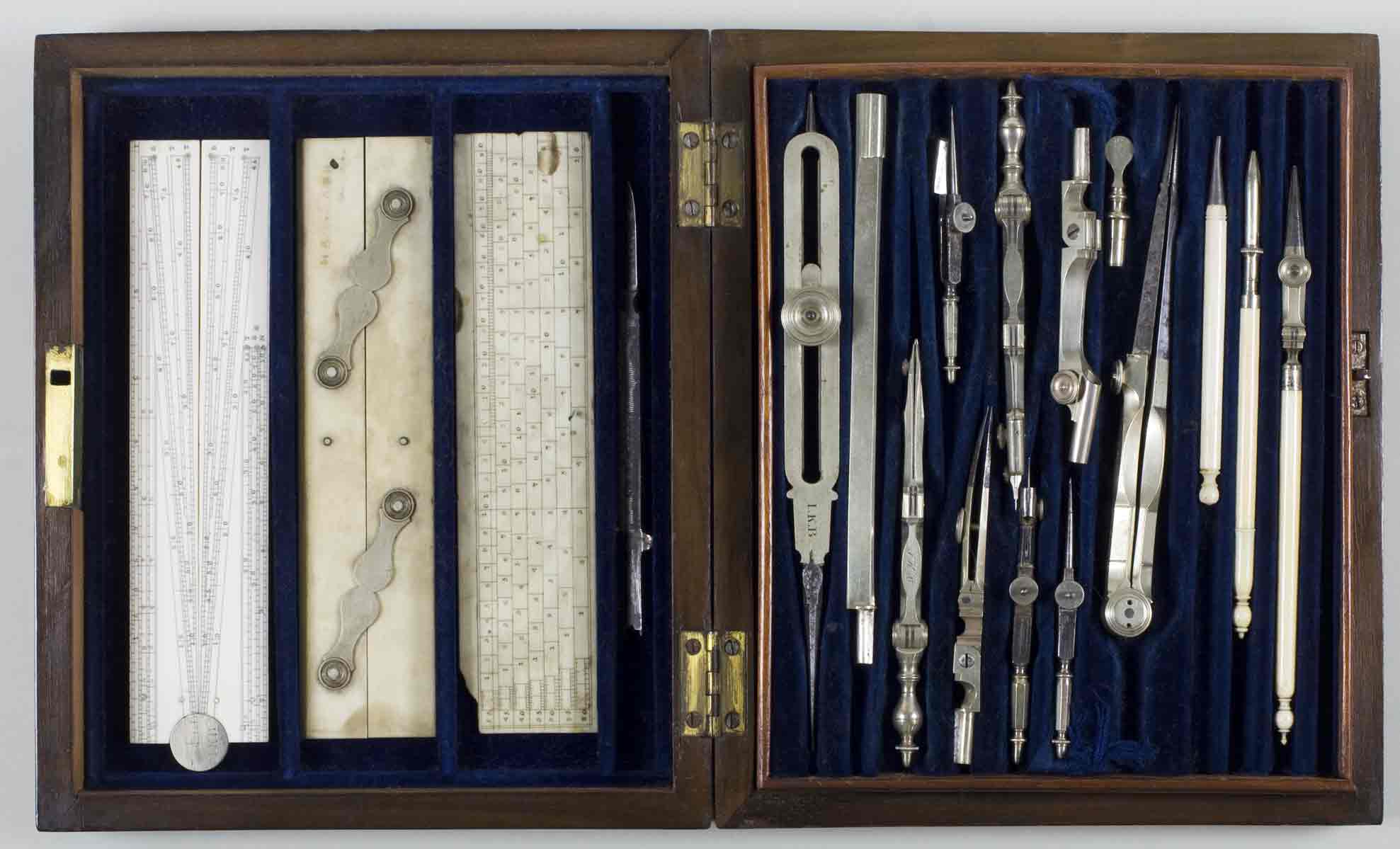 Drawing Set: Courtesy of the Brunel Institute – a collaboration of the SS Great Britain Trust and the University of Bristol