The mid-nineteenth century marked the beginning of travelling by ship for tourism, culture, and food. This summer, we are inviting visitors onboard the Great Britain to take their tastebuds back in time and encouraging them to taste flavours from the ship’s journeys.

During her lifetime the ship headed to destinations such as New York, Melbourne, San Francisco, Mumbai and the Crimea, and also made stops at Cape Town and St Helena to load coal and supplies. This exposed the travellers to an array of culinary delights. Passengers and crew recorded their journeys through sights, smells and tastes in their diaries. Transcripts of these diaries can be read at the Brunel Institute on site.

While at sea, there were many complaints about the food supplied, and not surprisingly the options were particularly unappealing for those in steerage. So, when the ship reached land, new and interesting food options would have been much appreciated. The 17-year-old Allan Gilmour travelled in steerage on the SS Great Britain during the ship’s first voyage to Australia in 1852. This included an unplanned stop on the island of St Helena. While the ship was at anchor there, Gilmour was impressed by what was available and recorded the abundance of fruit on offer. Some would be familiar to him while others less so:

Some fruits would have been rare or even unknown by many back home. During the ship’s voyage to India in 1857, the ship made a stop in Cape Town. Here, ship’s surgeon Samuel Archer recorded trying a mysterious fruit for the first time:

“[…] a loquat which I have not seen before about the size of a crab apple and rather sour” along with a “dessert of glorious oranges”.

It was also through the lens of food that the ship’s travellers were able to explore and experience their new surroundings. For some, after arriving on shore, the first encounter would be the sight of fresh local produce. Thomas Francis Ferris, travelling in steerage on the 1852 voyage to Australia, recalls his experience when the ship was approaching Cape Town.

“After sailing along a mountainous shore for some distance, we entered Table Bay and dropped anchor. Very soon several boats came off to us, and we had permission to go on shore, to which the boatmen agreed to take us for [d]6 each. I bought a fine crawfish and some oranges from a boat alongside and made a famous dinner”.

While in India, Samuel Archer, recounts the experiences of seeing food being sold in busy markets. He states “To a stranger it was the most amusing and interesting sight. Some were boatmen or dinghy wallahs others vendors of bananas, coconuts oranges etc”.

These original words from travellers of the SS Great Britain, along with other historical research about food from the period has inspired the summer event on site ‘Dishes of Discovery’. 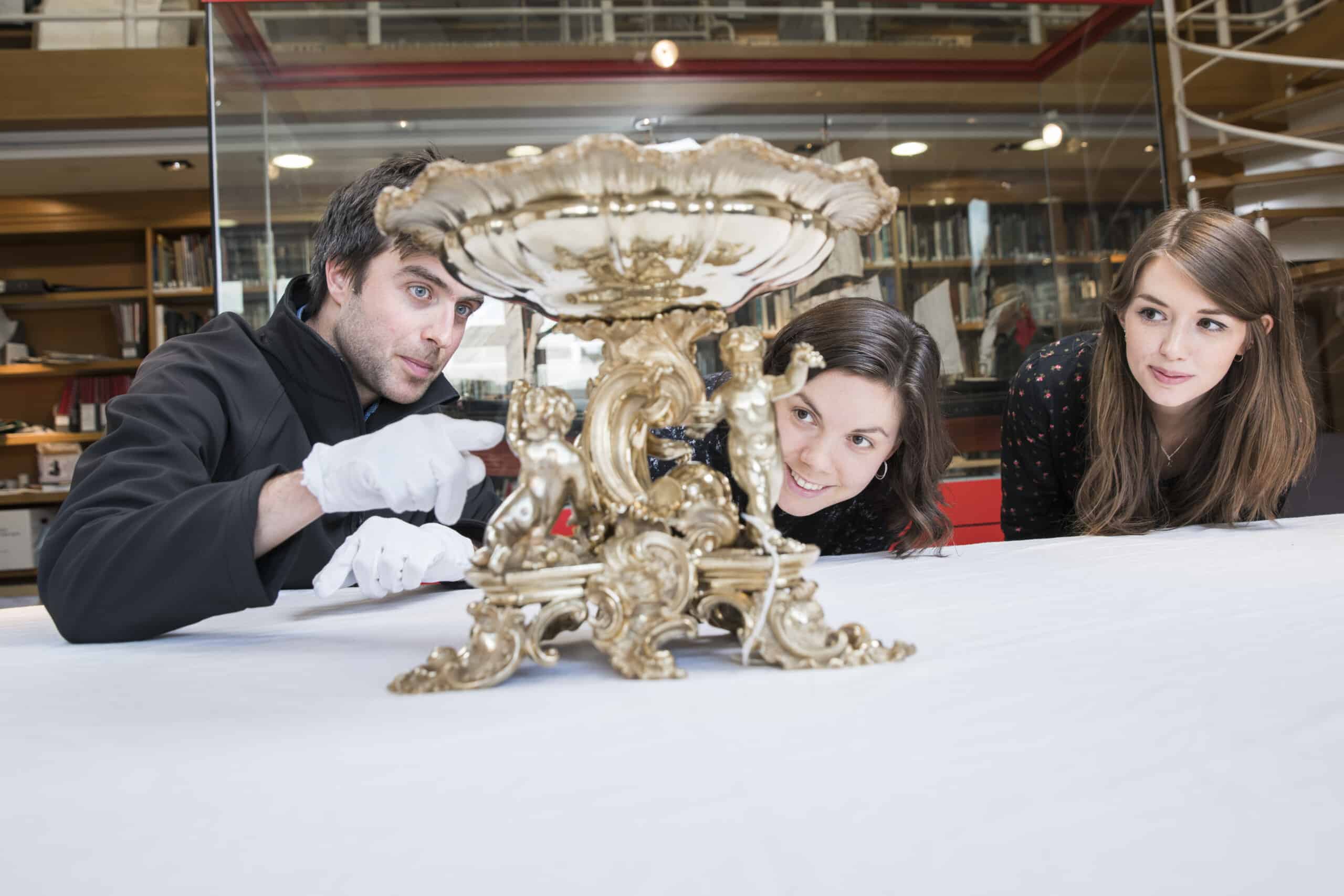 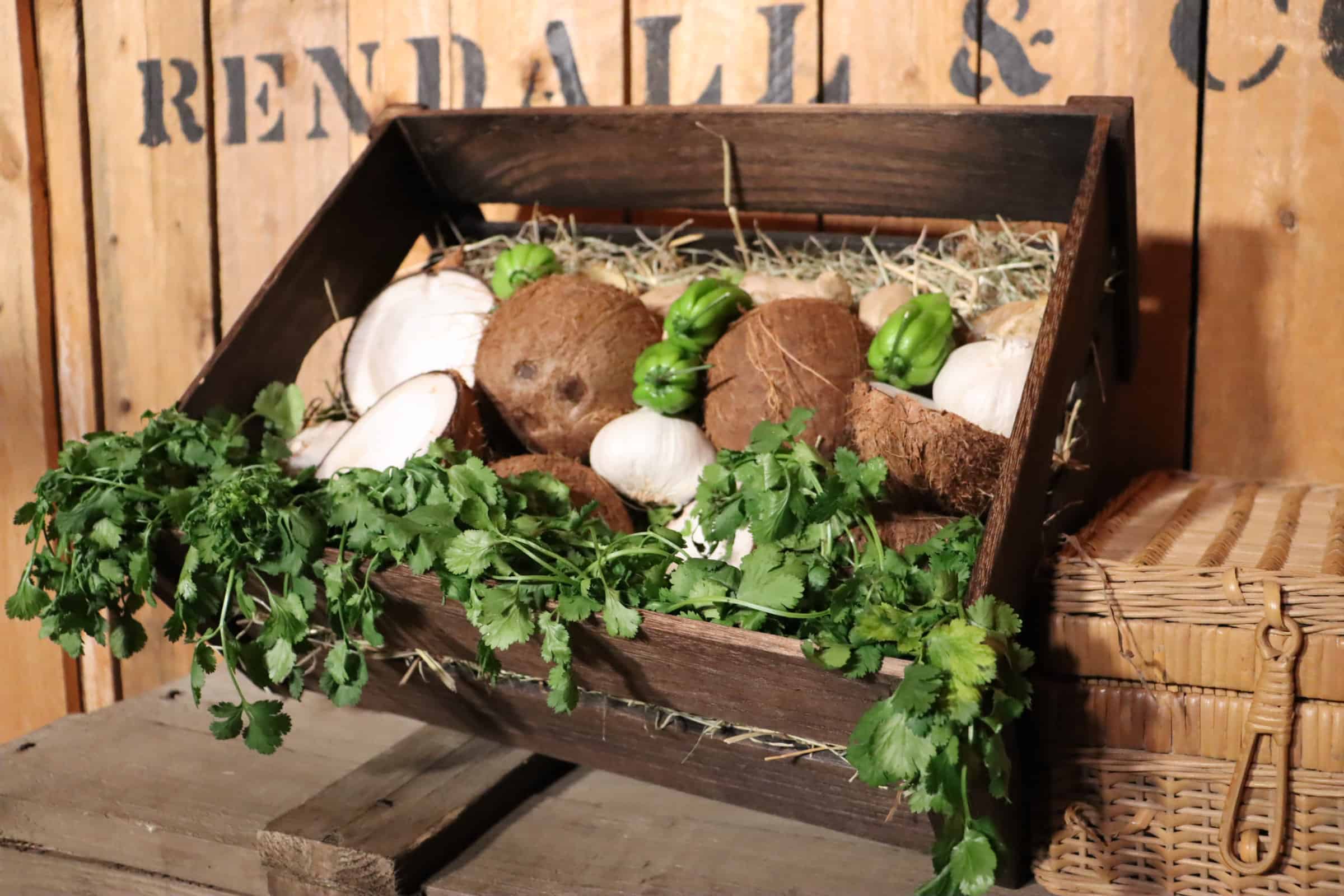 Book online for the easiest and quickest way to step on board Brunel’s SS Great Britain!
Buy tickets