All at the SS Great Britain Trust are deeply saddened at the passing of Her Majesty Queen Elizabeth II. We offer our sincere condolences to members of the Royal Family at this time.

We join the nation in remembering her remarkable lifetime of service, as well as her passion for heritage, conservation and providing inspiring futures for our young people.

Her Majesty Queen Elizabeth II and the SS Great Britain

Her Majesty Queen Elizabeth II stepped aboard the SS Great Britain on 26 July 1985, exploring the ship, and opening the museum’s maritime heritage centre. She heard about the conservation work taking place, caring for the SS Great Britain for the nation. And she met staff and volunteers including the charity’s chair, Basil Greenhill, and director, Joe Blake. The Queen’s visit played a huge part in promoting the ship as a visitor attraction.

Her consort HRH Prince Philip took a particular interest having visited on several occasions and having been on deck as Brunel’s great ship returned to Bristol in 1970. He had even flown a seaplane above the SS Great Britain in 1957 during her time in the Falkland Islands prior to the extraordinary salvage and homecoming journey. HRH Prince Philip became the SS Great Britain Trust’s first patron, a position now taken on by HRH The Princess Royal.

However, the SS Great Britain’s links with the Royal Family began 114 years earlier in 1843 when Prince Albert, the consort of Queen Victoria, was invited to attend the launch of the Great Britain in Bristol. The prince took an active interest in technological innovations, later masterminding the Great Exhibition of 1851 which Isambard Kingdom Brunel was also closely involved with. It was during the SS Great Britain’s five-month stay on the River Thames for her final fitting out that Queen Victoria, along with her husband and a large retinue of staff, visited the ship on 22 April 1845. The ship’s figurehead carries the Royal Standard and the flag continues to fly from mast three today just as it did in 1843.

The SS Great Britain’s connections with the UK’s two longest-reigning monarchs is cherished as part of the ship’s rich history and role inspiring generations of engineers, innovators and young people. The SS Great Britain Trust’s Royal Patron – HRH The Princess Royal – continues that journey, having recently met ‘Future Brunels’ from the charity’s flagship STEM education programme on their graduation day. 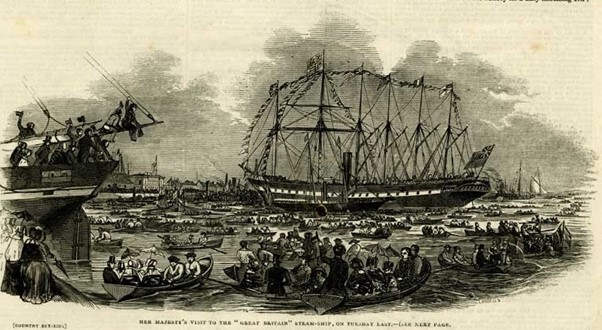 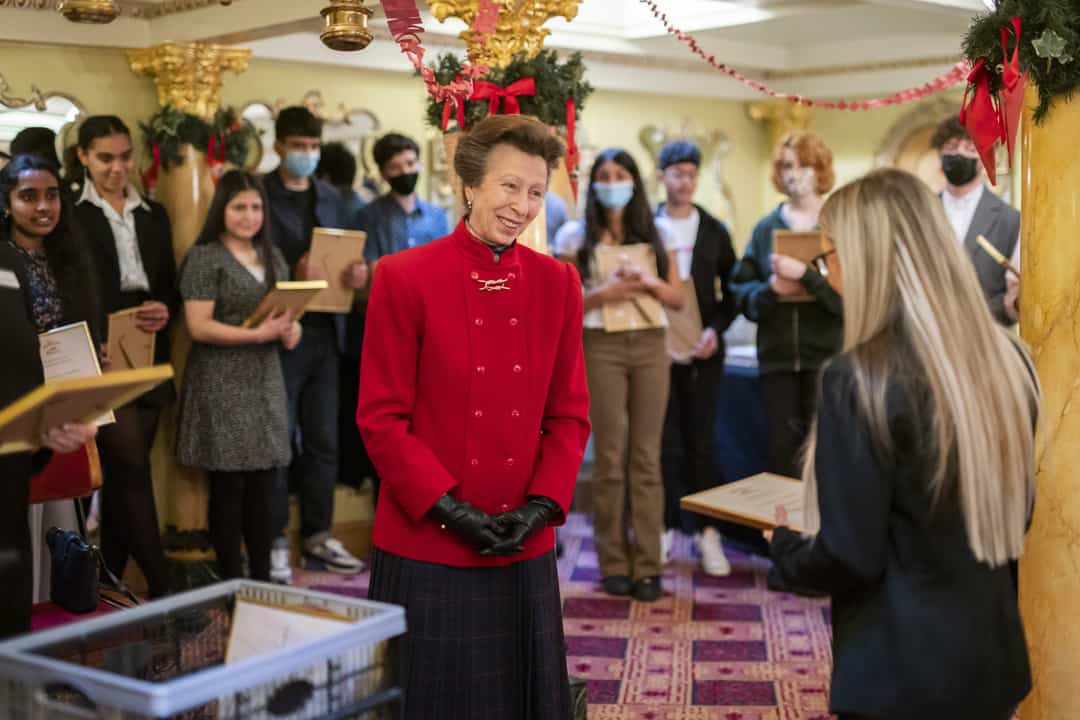 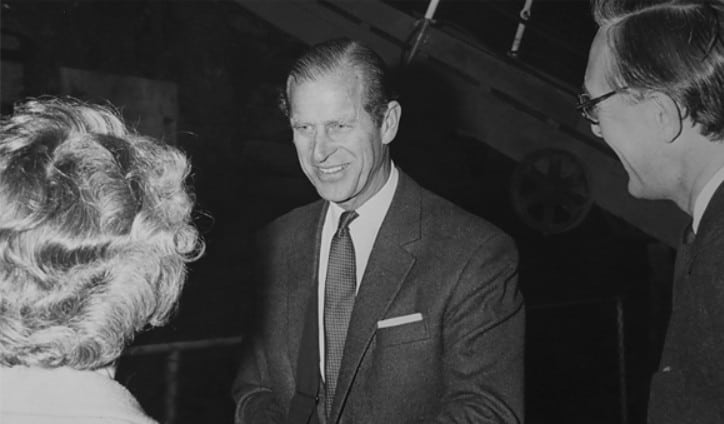