Following the sad news of the death of HRH Prince Philip, Duke of Edinburgh, we look back at his long association with Brunel’s SS Great Britain and its conservation.

Having had a distinguished career in the Royal Navy, Prince Philip was unsurprisingly a strong advocate for preserving the nation’s maritime heritage and when the SS Great Britain Project was formed in 1969, he became, and remained, an important supporter, becoming its very first patron.

Prince Philip’s first actual encounter with the SS Great Britain had been some twelve years earlier in January 1957 when, on a visit to the Falkland Islands, he piloted a seaplane to view Brunel’s ship in Sparrow Cove.

Following the ship’s journey back to the UK from the Falklands, it had been intended that Prince Philip would join the salvage teams at Avonmouth Docks on 28 June 1970, before the ship’s planned final voyage up the River Avon to Bristol Docks some days later. However, a riding accident meant that he had to postpone his first visit. Prince Philip made it to Bristol on the 19 July, the very day the SS Great Britain  was floated back into the Great Western Dock – exactly where she had been built some 127 years earlier.

After meeting the project team and dignitaries, the prince, with his arm in a sling, toured the ship’s interior as it was towed down the Floating Harbour and made ready to be moved into the dock. At 8.35pm, when the ship was slowly hauled into the dry dock, Prince Philip was one of a group standing on the stern as the SS Great Britain finally returned home.

The Prince was also always proud to note that he was actually the second prince consort to have been present at one of the ship’s most momentous occasions, since more than a century before, on 19 July 1843, Queen Victoria’s husband Prince Albert had been at the launch of the SS Great Britain in the same dock.

Prince Philip continued to be a source of support for the SS Great Britain, working behind the scenes and more publicly to support the early work of the Trust to preserve the ship. When on 9 August 1973, the royal family arrived at Avonmouth on their summer tour, the prince used the opportunity to visit the SS Great Britain and give a strongly supportive speech praising the ship at a gala reception.

Prince Philip subsequently visited the SS Great Britain in Bristol on a number of other occasions, accompanying Her Majesty the Queen at the opening the Maritime Heritage Centre on 26 July 1985, touring the ship to check on the conservation and restoration progress. Almost twenty years later in February 2005, he returned to see the then new conservation systems and ‘glass sea’ that continue to protect the hull for future generations to see. 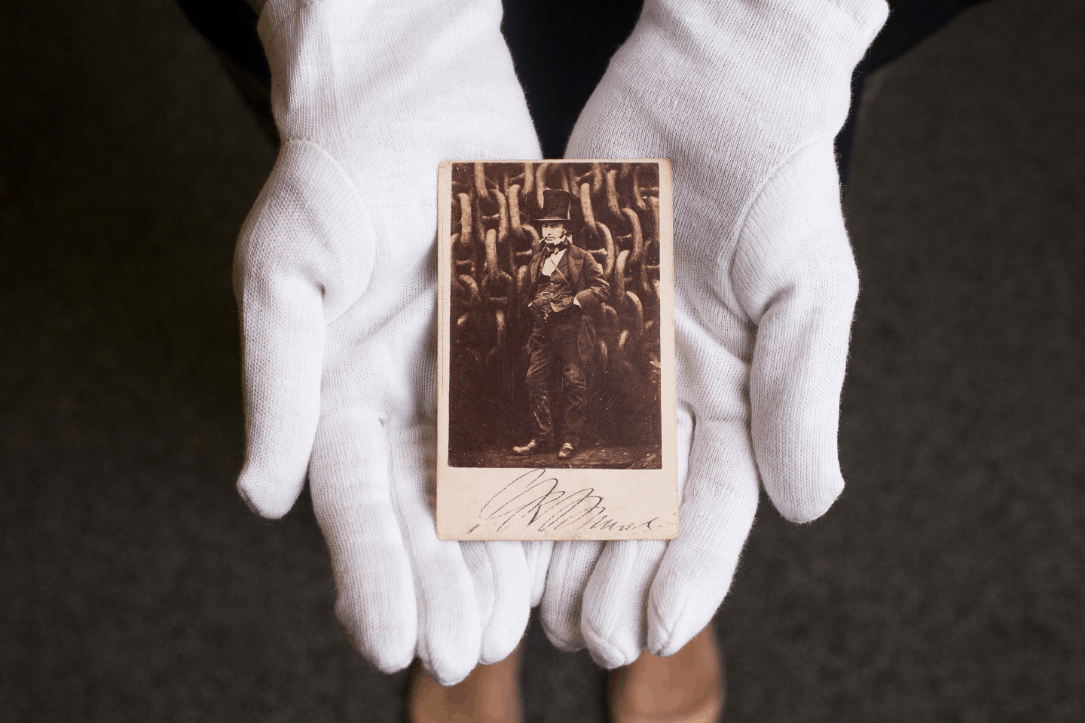