Sophia Hawes’ booklet about the construction of the Thames Tunnel, 1827

Published in 1827, this is a booklet of illustrations, plans and insights into the work involved in building the Thames Tunnel.

The Thames Tunnel was designed by the engineer Marc Brunel and constructed between 1825 and 1843. When it was finished, it was the first tunnel successfully built under a navigable river.

The whole booklet is written in French, the title in English reads “Views relating to the passage under the Thames”. It was probably written by Marc Brunel, who was born in Normandy in northern France.

On the booklet’s flyleaf is the signature of one of Marc Brunel’s daughters, Lady Sophia Macnamara Hawes née Brunel (1802-1878).

The booklet was made to a high standard, and priced at two shillings, suggesting that it might have been sold to raise money for the tunnel. Building the Thames Tunnel was a very expensive process, so items were produced and sold to help raise interest and to help fund it. The booklet is written in French, which at the time, was a widely spoken language among the wealthy upper class of British society. Marc Brunel may have chosen to write it in French to appeal to them in the hope they would be interested in investing money in the Thames Tunnel.

Inside the booklet are many detailed images of the construction of the Thames Tunnel. These include pull-out plans of the completed tunnel, charts illustrating the different layers of sediments through which the tunnel had to pass, and pages with cut-out sections that give an idea of processes involved in the engineering works.

Sophia’s signature on the booklet’s flyleaf shows that this booklet was her possession. There are no other inscriptions or handwritten notes (called marginalia) in the booklet; it has been well looked after and is in good condition. It is impossible to know whether it was a book she returned to regularly, or whether it simply sat on her bookshelves for many years.

Sophia Macnamara Brunel was born on the 30 April 1802. The eldest children of Marc and Sophia, she had a younger sister, Emma, and younger brother, Isambard Kingdom Brunel. Sophia was taught to draw at a young age with Isambard and, like him, she was a very talented artist. Throughout her life she painted ceramics and sketched portraits, including ones of her parents.

Not only a talented artist, Sophia was very interested in engineering. Sadly, unlike Isambard, she was unable to become an engineer due to the constraints of Victorian society. However, this did not stop her from gaining a detailed knowledge and understanding of engineering. She had a strong relationship with her father, Marc, who taught her about engineering. He would write her letters including detailed technical information about the projects he was working on, like the Thames Tunnel, because she could understand it. Sophia’s knowledge of engineering was so good, she was once referred to as “Brunel in petticoats” by another Victorian engineer, Lord Armstrong.

In 1820 she married Benjamin Hawes, and the couple went on to have six children together. But becoming a wife and a mother didn’t stop Sophia’s interest in engineering. In the late 1830s she travelled to Manchester and Liverpool, and in her journal, she wrote about the engineering she saw throughout her trip, passing comment on how she would have improved the railways she travelled on too. Revealing, that like her brother, she understood the challenges of designing and building railways.

Find out more about Sophia Hawes’ trip to Manchester and Liverpool.

Sophia Hawes was a talented artist who enjoyed painting portraits. Have a go yourself with our Create your Own Portrait activity.

We’d like to thank John for the work he did towards this Collection Story as part of his placement with us. 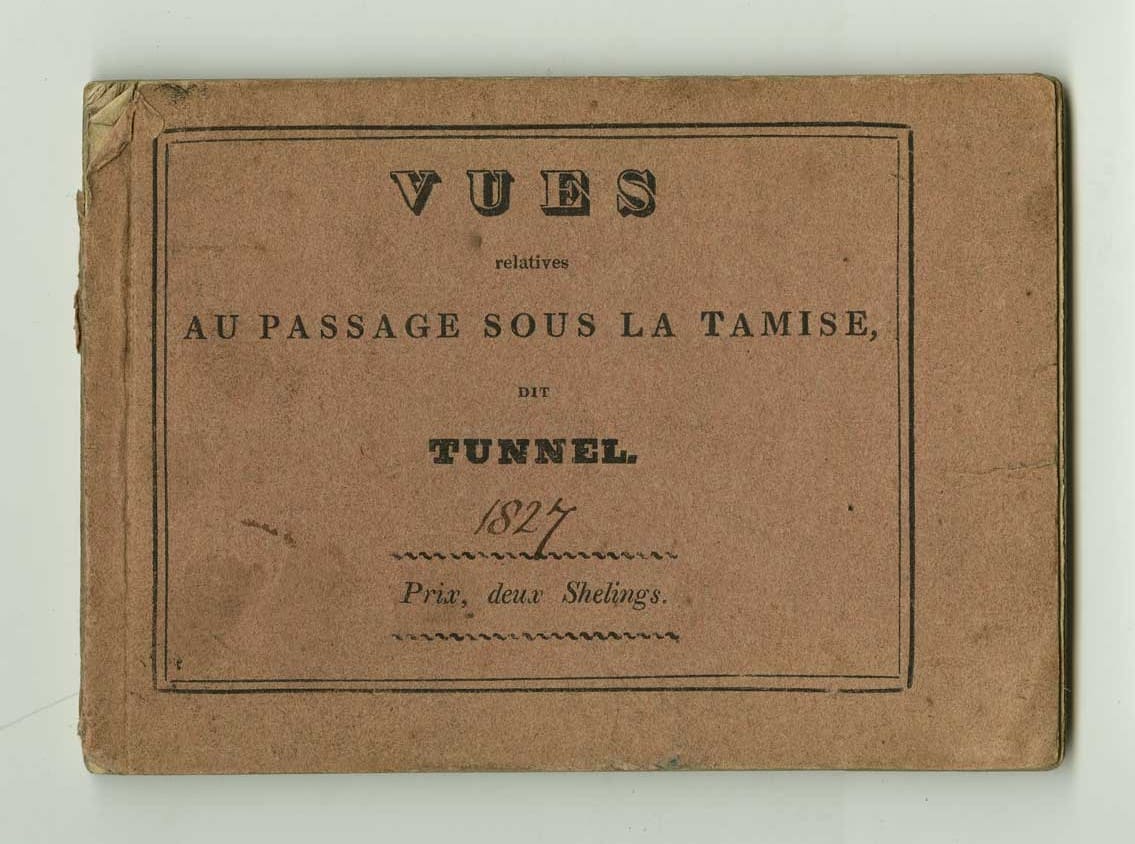