From a young age Brunel’s potential was clear. Whilst he was at his first boarding school, Dr Morell’s in Hove, Brunel started the habit of drawing and measuring in detail, any buildings he saw that interested him. In his spare time, Brunel carried out a survey of the buildings in the town; whilst doing this he predicted that some houses, which were in the process of being built, would collapse. Strong winds the next day caused the buildings to fall and proved Brunel to be correct allowing him to win a bet against his school friends!

When he was 14, Brunel was sent to school in France by his father, so he could gain a technical education. As well as the Institution De M. Massin, Brunel also attended Caen Collage in Normandy and the Henri-Quatre Lycée in Paris; both schools were famous for their teaching of engineering and maths.

Marc Brunel wanted his son to attend the well-known engineering school Ecole Polytechnique; however, as Isambard was born outside of France, he was not eligible to attend. Instead, Brunel became an apprentice to Louis Breguet who was a famous maker of watches, chronometers, and scientific instruments. Working for Breguet allowed Brunel to develop his practical skills.

Brunel returned to Britain aged 16 and started work in his father’s office as an engineer, designing bridges. By the age of only 20 he was the Chief Engineer of his father’s Thames Tunnel project.

For most of the Victorian era, not every child in Britain was able to go to school. Unlike today, going to school was not compulsory and families had to pay for their child’s education. This meant that only wealthy children could afford to go to school, and many children from a poorer background went to work instead to earn extra money for their family.

Boys from wealthier families, like Isambard Kingdom Brunel, were often sent to boarding schools; girls from wealthy families were usually taught at home by a governess. Poorer children could sometimes go to a free, charity school or Sunday School, where they learnt Bible stories and to read a little, but most remained illiterate. Going to school became compulsory for children aged 5-10 in 1880 and the leaving age was extended to 11 in 1889; despite this schools did not become free until 1891.

The Victorian school day was long, often starting at 9am and going through until 5pm, however children were able to go home for a long lunch break. Children were usually taught in large classes, with boys and girls either taught, or sitting, separately. Subjects included reading, writing and arithmetic (maths), as well as spelling, drill (Victorian PE), history and geography. Boys were also taught woodwork and technical drawing, whilst girls learnt sewing and cooking.

Children sat in rows and learnt by copying and repeating what the teacher told them. Younger children would write on slates, as paper was expensive; these would have to be wiped clean at the end of every lesson, ready to be used again. Older children could use dip pens and ink to neatly copy from the teacher’s blackboard into their school book. 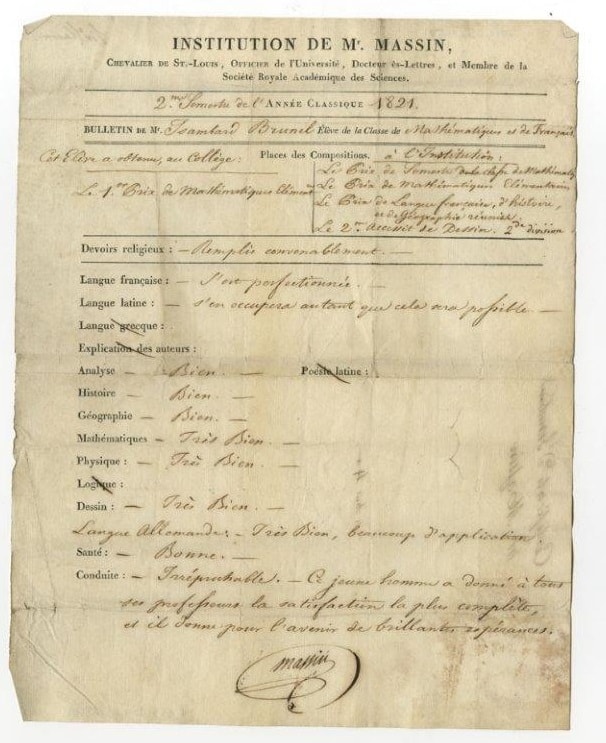