Building the SS Great Western
In 1835 Brunel’s Great Western Railway between London and Bristol was under construction. Brunel liked the idea of people being able to travel from London to New York, by steam train and then steamship.  He spent an evening talking with his colleague and fellow engineer Thomas Guppy about how they could turn the idea into reality. From this conversation the Great Western Steamship Company was created with the aim of building ships, powered by steam engines, to carry passengers and cargo on a reliable service across the Atlantic Ocean.
Other steamships had already crossed the Atlantic, but they had always used sail as their main source of power, only using the engine for additional power when needed. Brunel was convinced a ship could be built able to steam the whole way. Many people believed a ship could not be made large enough to carry all the coal it needed. By making the ship much bigger Brunel proved that it could carry enough coal and, at 72 metres long, the SS Great Western was the biggest ship in the world when she was launched in 1837.
Work on the SS Great Western started in June 1836, at William Patterson’s yard in Bristol harbour. Her hull was made from oak and she had a coal powered steam engine which was attached to the two gigantic paddlewheels that powered the ship through the water. Designed to carry wealthy, first class passengers the ship was richly decorated with the main saloon painted salmon pink with gold decoration and columns made to look like palm trees. At the front of the ship was a golden figurehead of Neptune with 2 dolphins. It had 128 first class beds, however, with the fashion at the time for women to wear large skirts with many petticoats, some found their cabins to be a little too narrow to get dressed in!

Maiden transatlantic voyage
Brunel attended the launch of the SS Great Western in Bristol on 19 July 1837 and by the spring of 1838 she was ready for her first voyage across the Atlantic Ocean. Sadly, the voyage was delayed by a fire in the engine room. After the fire had been put out, Brunel fell off a burnt ladder and was badly injured. He had to be taken off the ship and was unable to then sail on her maiden transatlantic voyage.
The SS Great Western left Bristol on the 8 April 1838, with only 7 passengers onboard, many others had cancelled their trips after learning about the fire. She arrived in New York 15 days and 5 hours later. With nearly 200 tons of coal left over it proved once and for all that a ship could steam all the way across the Atlantic.
The SS Great Western proved a great success for the Great Western Steamship Company, so a second ship, also designed by Brunel, the SS Great Britain was launched on the 19 July 1843 to help carry even more passengers to New York.

Find out A Bit about Brunel with this Fact Sheet.

Find out A bit about Brunel’s SS Great Britain, the SS Great Western’s sister ship, with this factsheet.

Discover Brunel in Bristol with this factsheet. 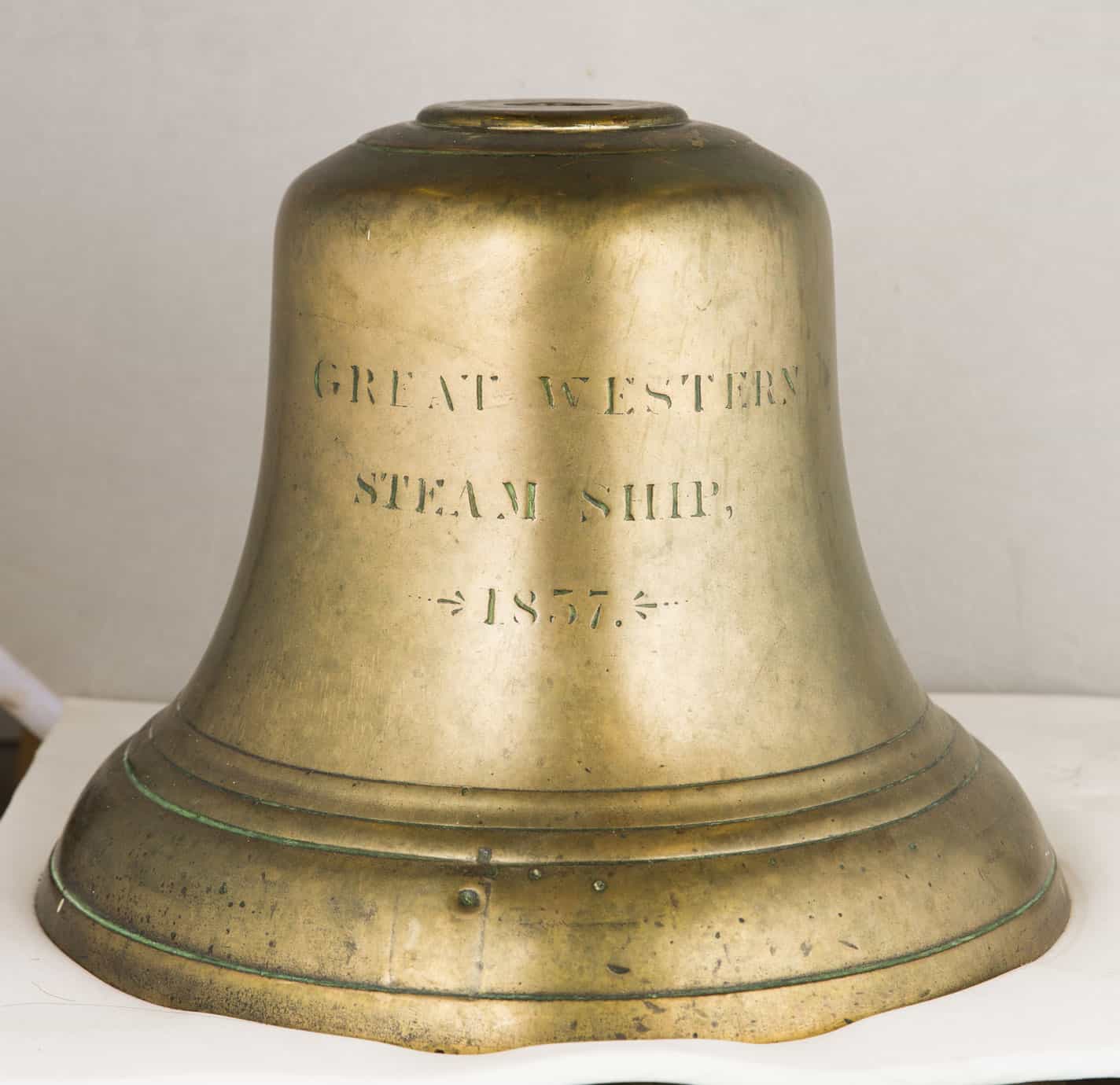