As part of a recent project, our Collections Officer, Mollie Bowen, has been spending time scanning passenger lists. As she works her way through the SS Great Britain’s voyages, a few names stood out!

Did you know that Alice Cooper, James Brown and George Harrison all travelled on board Brunel’s SS Great Britain?

Ok, so we have to admit, maybe Alice Cooper was a five year old girl, James Brown was an Irish Able Seaman, not the Godfather of soul, and George Harrison was a seven year old boy in steerage.

For the time, James Brown was a popular name on board, with six records on the passenger and crew lists. Two of these were Able seamen: One English and one Scottish. The Scottish James Brown was born in Kirkcaldy, Fife and was 23 when working on the SS Great Britain.

An able seaman normally had three to four years’ worth of experience and were confident working up the masts in all weather. They were usually paid about four pounds and ten shillings. James was on board when the ship travelled to and from Melbourne in 1854-5. This was John Gray’s first voyage as Captain. Due to a mechanical fault, the ship had a false start and had to return to Liverpool. When the ship arrived in Melbourne there were reports of smallpox on board and she was in quarantine for 20 days. James continued working on the ship for the return journey which was less dramatic. You can read more about the voyage on Global Stories

Other namesakes include Tom Jones, the 27 year old Welsh Fireman who travelled between Melbourne and Liverpool in 1870. This job was notoriously tough and involved shovelling coal in the furnace to keep the engines going. Tom Jones appears to have only worked on the ship this once. Read more on Global Stories

Alice Cooper, aged five, travelled with her brother Herbert and parents Edward and Vituria in November 1858. The family travelled in steerage class, which would have been basic and cramped. On this voyage, Captain Gray wrote about a hurricane off the coast of Portugal. This wasn’t the only bad news. On the third of December, near the Island of Madeira, she collided with another ship, the Celestia of Boston. The collision smashed the iconic lion and unicorn figureheads at the front of the ship. Despite the damage, the ship and the Cooper family reached Australia in 65 days.

George Harrison, like Alice was just a child in steerage. He was aged seven when travelling out to Australia with what looks like his two sisters, Harriett aged ten and Agnes aged eight. They were travelling on the same ticket as Charles and Frances Phillips who appear to be their guardians for the voyage but with different family names. We can only guess what their relationship was, but it would have definitely been a memorable experience for George and his two sisters. There was little distinction made between children and adults. A child under twelve paid half the fare of an adult, and infants under one travelled for free. On some voyages the passengers organised schools to educate the children during the journey.

Other big names include John Lennon, John(ny) Marr, and last but not least, Robert Smith the Glaswegian Assistant Butcher.

See which famous name you can find onboard? 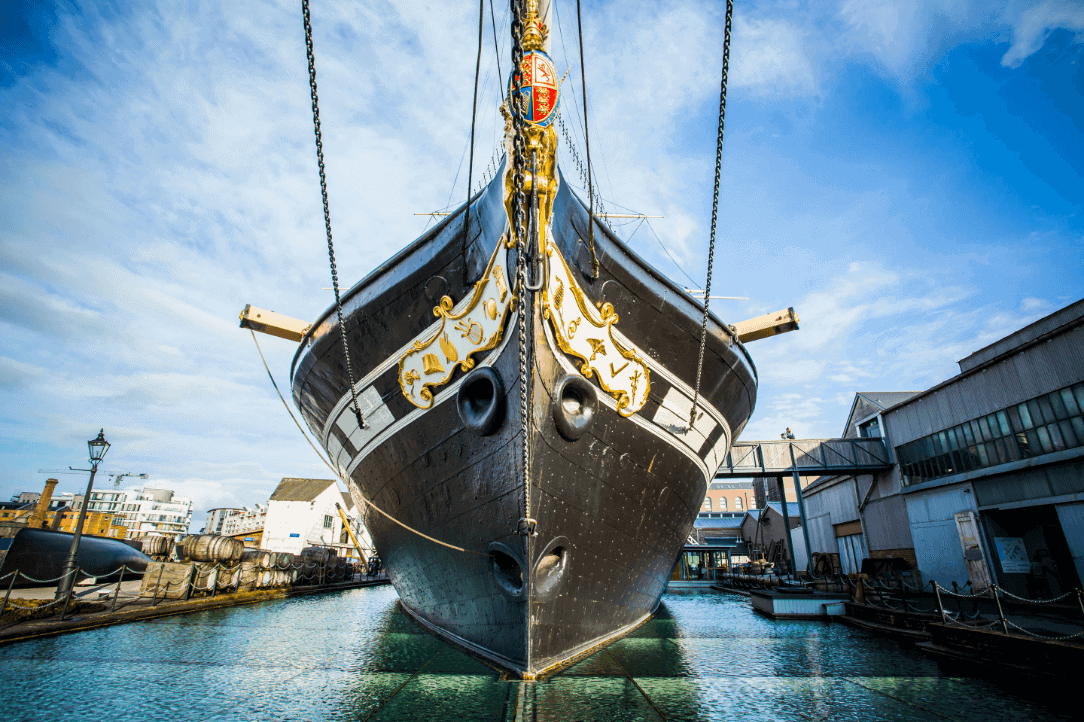 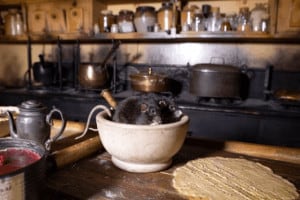 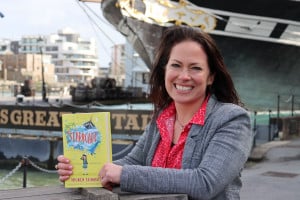