The first time I saw the SS Great Britain set the bar for each and every time I saw her after that. I stopped walking. I stopped talking. I definitely got in someone’s way. I stood in a daze. Here, it was obvious, was a story. An epic one. She’d make a Greek odyssey seem short. But what were the details of that story? How could I understand it? That took me a while to work out. All I knew was, the ship had presence. She was so full of life and character; I could practically touch it.

On my next visit, things got a little clearer. I was a parent volunteer on my daughter’s primary school trip. As we explored the ship together, an idea came. What if the ship decided she had one more journey left to make? What if she chose a child as her next captain, instead of an adult? Most importantly – where would they go? That was it. The SS Great Britain had me hooked.

I began to research. Thanks to the sterling efforts of everyone who cares for the ship, that wasn’t difficult. I spent ages in the well-curated museum, the Brunel Institute and Being Brunel exhibition, to soak up the details of the ship’s history and construction as well as the engineer behind her. I learnt how almost every detail of the ship’s design was brand-new. That, if it had been thought of before, it was respun, reinvented, made better. I learnt that Brunel had a voracious appetite for knowledge, and sometimes designed as he went along. (Very reassuring to me, who usually starts a chapter with no idea how to end it.)

This ship was exciting. She had been designed by someone who wouldn’t be satisfied by anything less than the best. It helped me understand her as a labour of love, a work of art. Something that had been forged by genius.

I realised that I wasn’t alone in having such an immediate connection with the SS Great Britain. Almost everyone who came into contact with her seemed to have the same experience too, from Brunel to Captain Gray to Ewan Corlett. I learnt about the daring rescue attempt, initiated by Ewan Corlett, to bring her back from Sparrow Cove, when she was months way from snapping in half. Finally I knew where the ship in Starboard might go – and why.

In order to do her story justice, I wanted to integrate some of her destinations into my book, and the people who had loved her into the story too. Most of all, I wanted to convey the sheer life and personality of the ship, inside and out – from her rigging which always seems to be chatting, the beautiful lights and textures within her, and finally, that palpable energy and strength you feel as you approach her engine room.

Starboard is my love letter to the sheer ingenuity and tenacity of the ship, as well as the people behind her – the ones who designed her, built her, travelled inside her, and rescued her. And although I know more about her now, one thing will never change. She’ll still stop me in my tracks, each and every time. 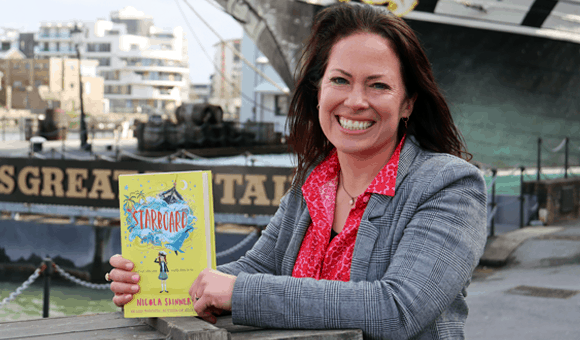 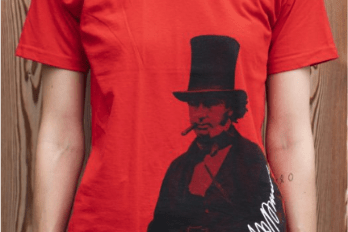 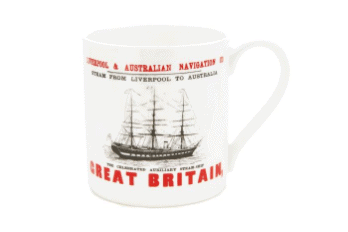