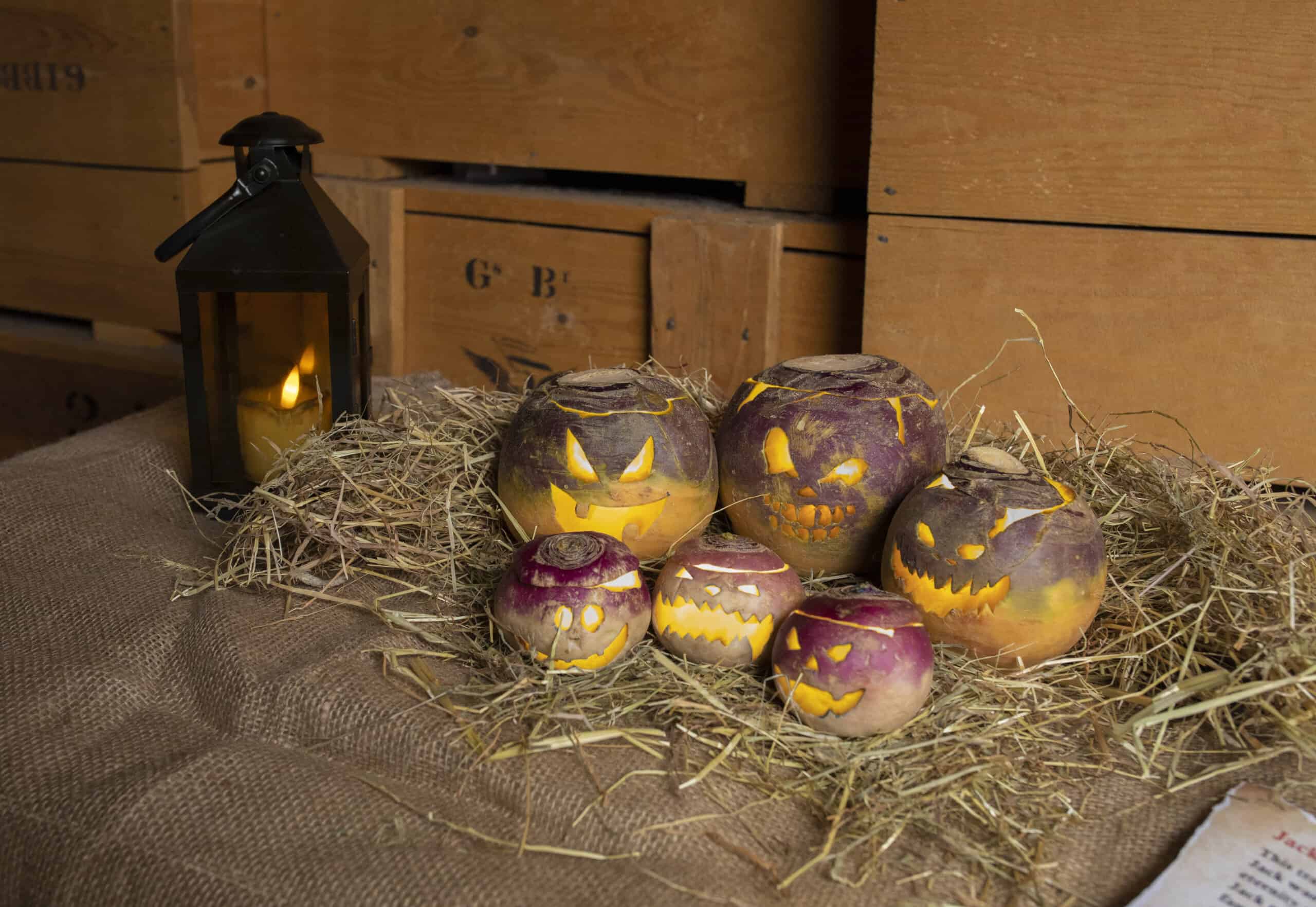 This half term, take a trip into the mystifying world of 19th century Halloween.

Back in the 19th century, turnips were traditionally used as jack o’ lanterns – ghoulish faces were carved into them to ward off ghostly spectres from the family home. This year, Brunel’s SS Great Britain will be illuminated with a Terrifying Turnip Trail guiding visitors around the ship.

Each turnip along the trail will reveal truths about ‘All hallows eve’ customs.

The trail is included with admission to Brunel’s SS Great Britain over October half term.

More things to do

From climbing inside a shaking broad gauge carriage in Being Brunel to diving into the dry dock to discover the ship’s original hull, there’s so much to do on your day out. Best of all, if you run out of time you can return as many times as you like to explore. Your ticket lasts a year!
Plan your visit