Brunel’s SS Great Britain is well known as a ship of engineering firsts. And at her launch in 1843, she was the world’s first great ocean liner. The archives, held in the Brunel Institute, hold records of another first – a sporting one.

Visitors to the ship, and to the Institute, can see a photograph taken in Australia in 1862. It shows a group of earnest looking men, some wearing suits but mainly they wear whites. This is first ‘All England’ cricket team to tour Australia. And Brunel’s SS Great Britain plays a key role in sporting history – she took the cricket team to tour Australia over 150 years ago in 1861.

The tour was the brainchild of Melbourne-based businessmen, the caterers and wine merchants Felix William Spiers and Christopher Pond. Having failed to persuade Charles Dickens to conduct a lecture tour of Australia the two Englishmen turned their attention to cricket. The sport’s popularity was growing in Australia, so Spiers and Pond invited a team of leading English cricketers to tour the country.

Twelve players signed up for the tour. Named ‘The Eleven of All England’ they each received £150 (worth about £7,000 today), first class passage (costing 70 guineas), plus all expenses.

A VOYAGE OF HEROES

The SS Great Britain and its prestigious passengers left Liverpool on 20th October 1861. Practice on board during the two-month voyage was not easy. To keep themselves active the cricketers paced the decks, played quoits and a fairground game called ‘Aunt Sally’.

In his book ‘The Trailblazers’, cricket historian David Frith described the ship as “the proudest thing afloat”. They arrived in Melbourne to a rapturous welcome on December 23, and played their first game on January 1, 1862. A quarter of the city’s population watched the match.

The tour’s phenomenal success changed sporting history and is widely recognised as sparking Australia’s passion for the game.

It was also groundbreaking for other reasons – this was first tour to receive commercial sponsorship, from Spiers and Pond Ltd. And organisers first coined the cricketing term ‘test match’ to describe the games played during the tour.

A ‘HAT TRICK’ OF FIRSTS: 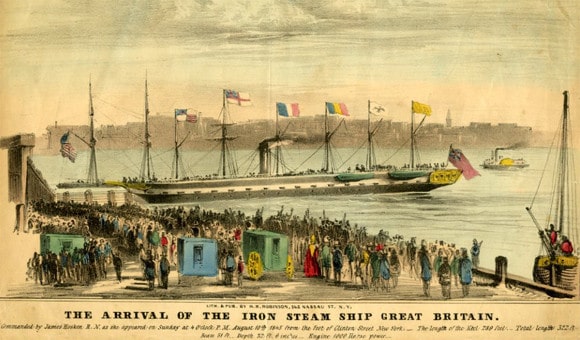 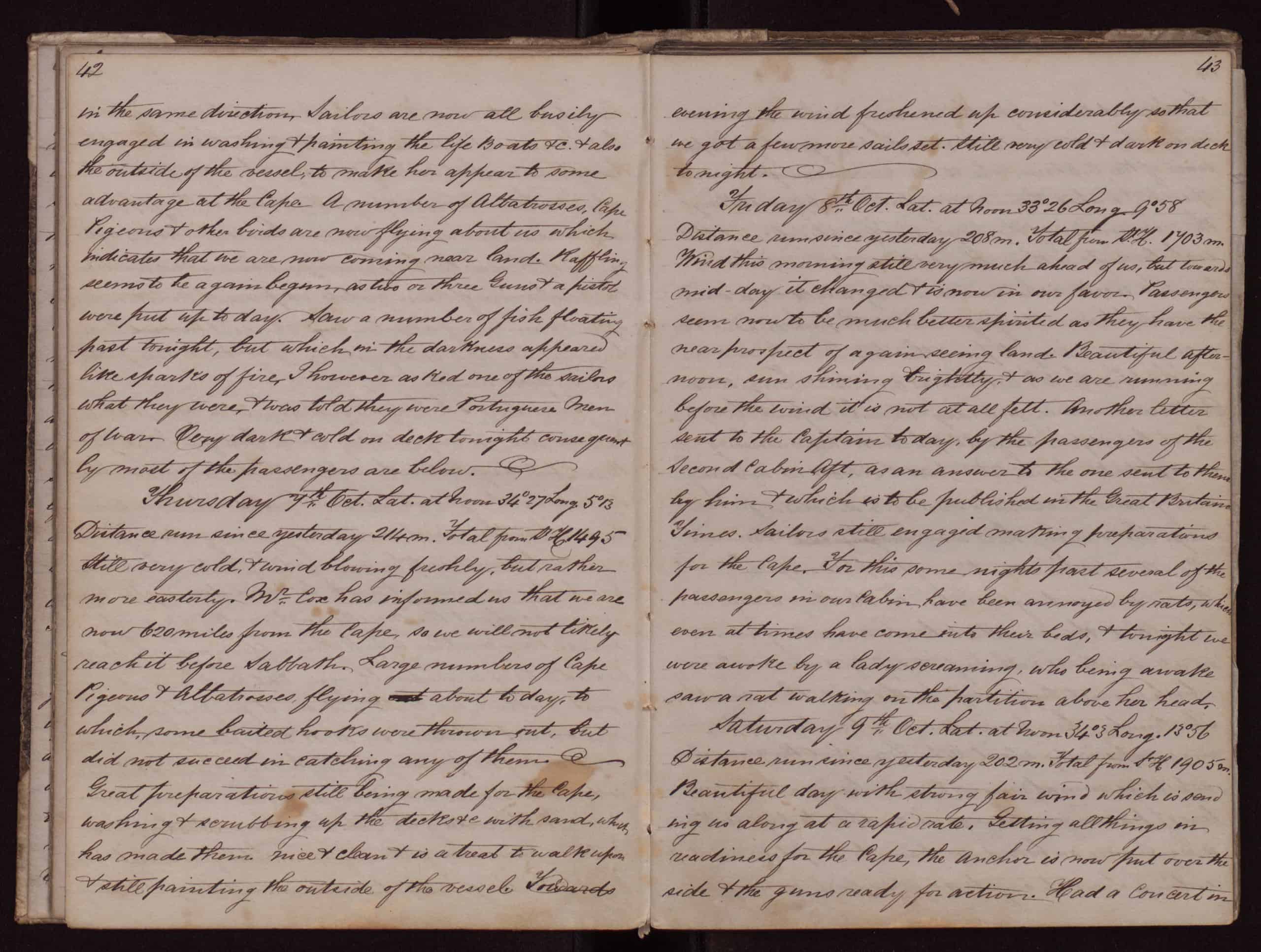 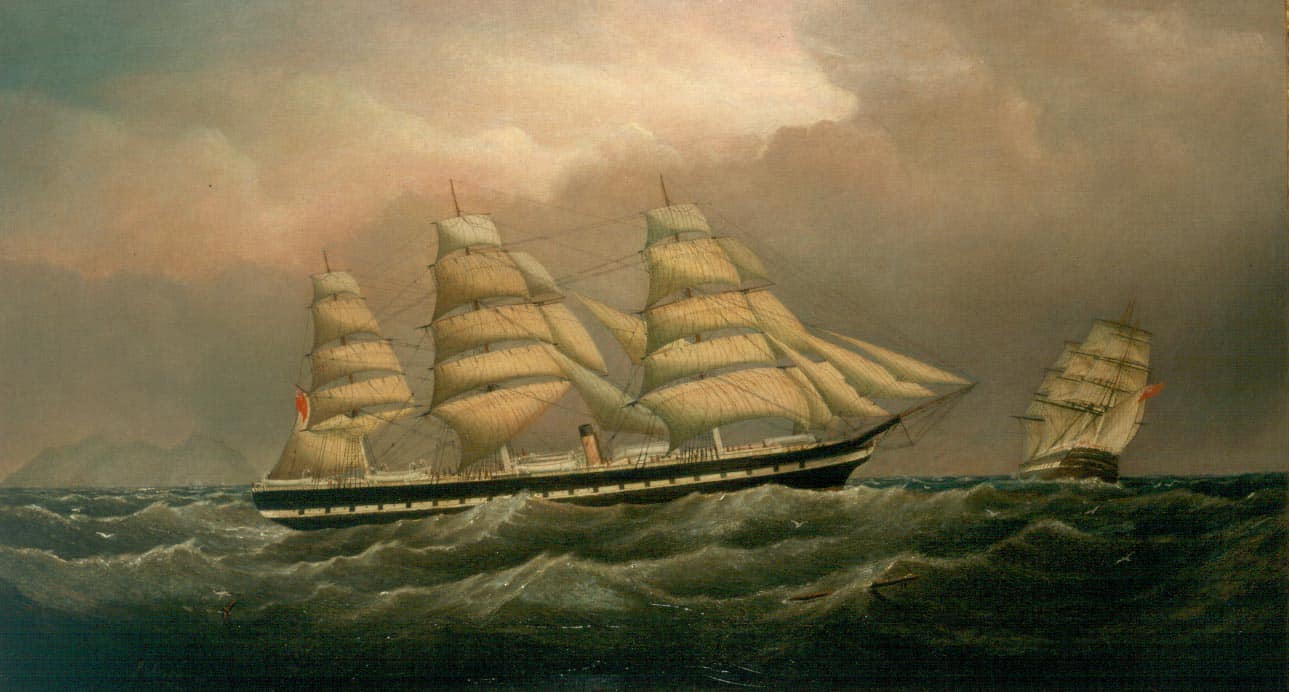 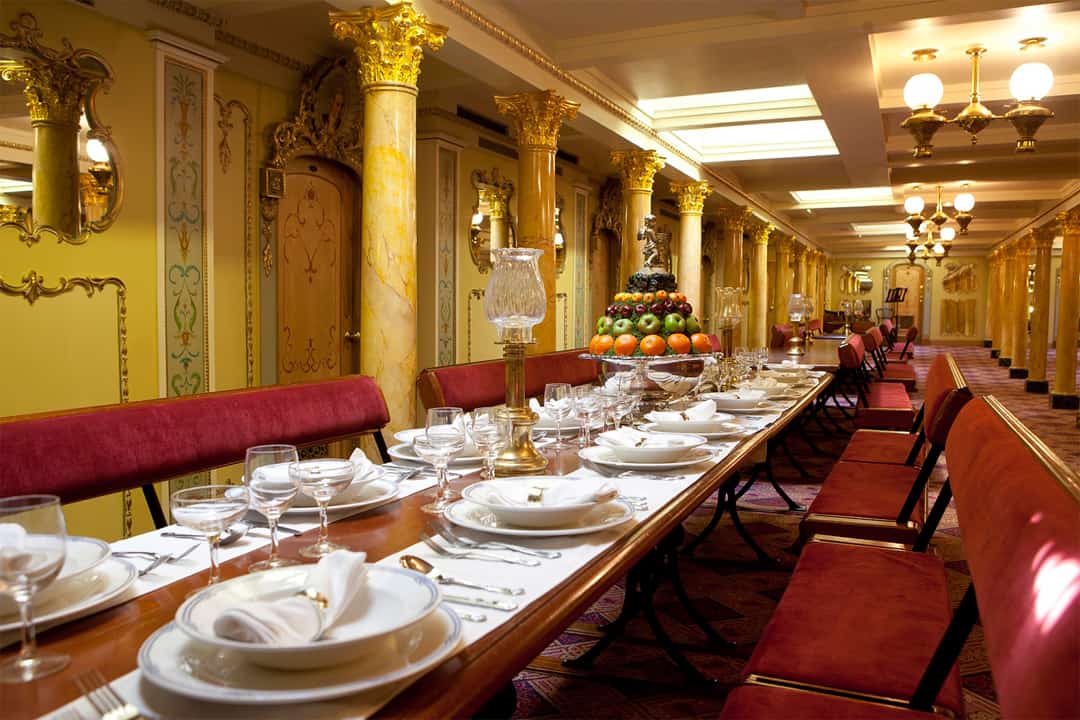