Elizabeth Warren was born on 27 September 1831, and it was clear, from a young age, she had an interest and talent for art. As child she carried a sketchbook wherever she went and after finishing boarding school made the decision to pursue a career as an artist. She had training from other landscape artists and travelled around parts of the UK and France to paint and draw various outdoor scenes.

In 1868, she married George Parsons and took his last name, becoming Elizabeth Parsons. Though she was married, she continued to work as an artist. This was unusual for the Victorian era, as women often gave up working once they were married so they could focus on looking after their husbands and families.  In 1869 Elizabeth put on the first major exhibition of her paintings and when George lost his job, her art was the main source of income for the family.

In 1870, they decided to move to Melbourne, Australia in the hopes of finding a better way of life. The family travelled in second class on the SS Great Britain; it was a challenging journey for Elizabeth who was pregnant at the time.

Only a month after arriving in Melbourne, Elizabeth showed her work to an art critic and began the process of breaking into the male-dominated art world. Her work was then shown in exhibitions, and she later became the first female member of the Victorian Academy of Art, she also was a well-respected art teacher.

Elizabeth Parsons is remembered as an important female artist and her paintings are in many Australian museums, including The National Gallery of Victoria.

Putting Women back into History

Even before the start of the Victorian era, for many women their place in society was based on that of their husband’s. Up until 1870, when a woman got married, she legally belonged to her husband. She had no right to own her own property, possessions, or to keep the money she earned, it all became his. Even her identity belonged to her husband which was why most women took their husband’s names and were referred to publicly by it. Elizabeth Warren, for example, became Mrs George Parsons following her marriage, and used this name when exhibiting and publishing her work. Changes to the law in 1870 and 1882 finally gave married women, their own legal status, separate from their husbands

When couples and families travelled on the SS Great Britain, often the only name listed on the ship’s log was that of the husband, with the wife often only listed as Mrs. This makes it harder to learn about the women and discover their stories. A team of volunteers at the SS Great Britain are trying to find out who these women were and make sure their names are recorded on the Global Stories data base, which lists all the passengers and crew of the SS Great Britain.

By finding marriage certificates for some of the couples, the team have been able to discover the names of over 100 previously unknown women who travelled on the SS Great Britain. Their names have been added to Global Stories, putting them back into the history of the ship they travelled on. 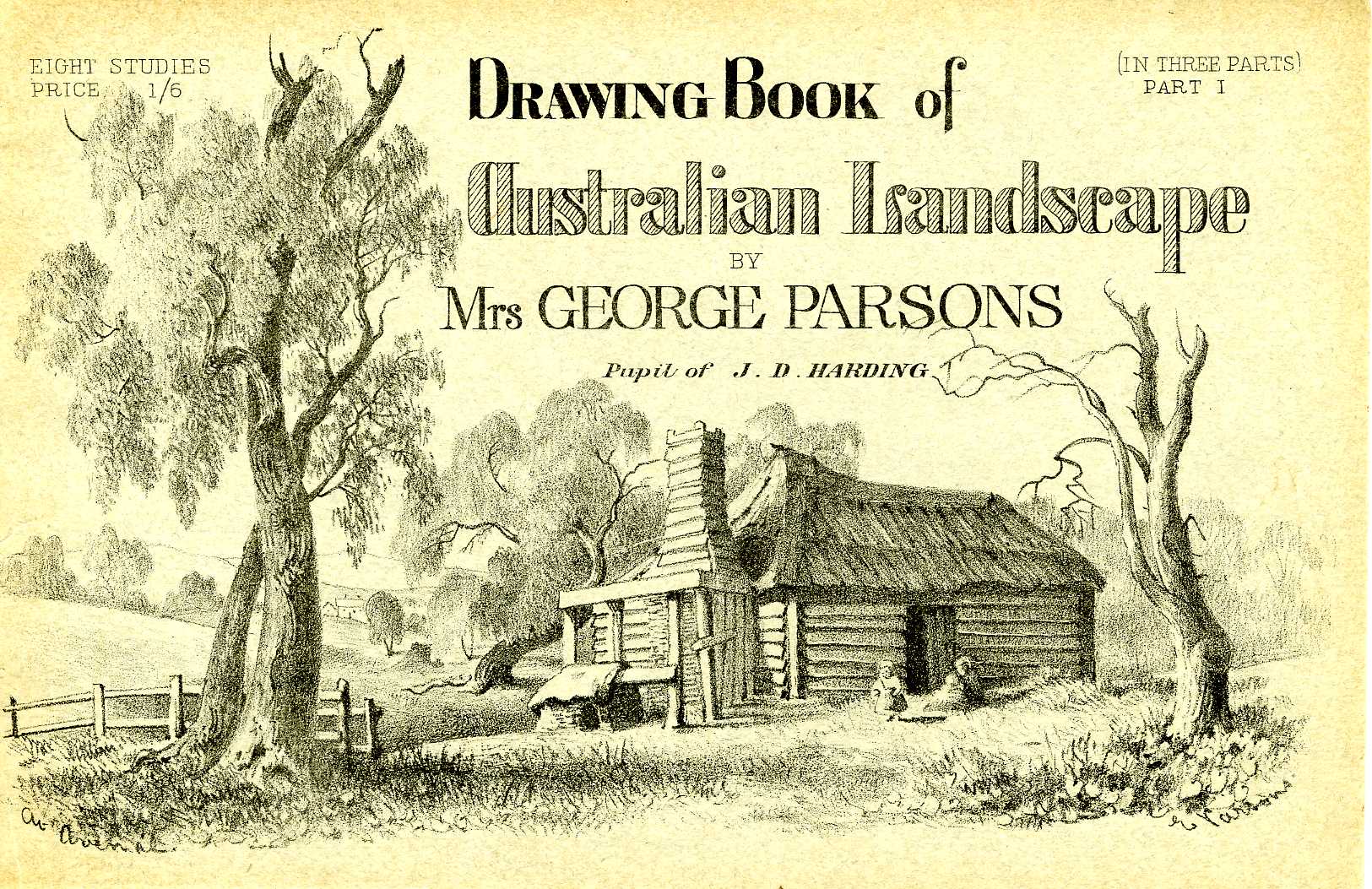