For many, Isambard Kingdom Brunel is a quintessential Victorian. His engineering works – railways, bridges, tunnels, steam ships – have almost come to define the 19th century. I think it is fair to say that the photo of Brunel standing in front of the launch chains of the SS Great Eastern is, for many, a classic image of Victorian Britain.

The Georgians were fascinating. They lived in a Britain that was fast becoming the world’s first industrialised nation. And as a result of this industrialisation, as well as the development of the British Empire and the profits made as a result of the trade in enslaved people and their produce, Britain was also developing into the wealthiest country in the world. New ideas were evolving and spreading rapidly through newspapers and magazines (including lifestyle and gossip publications), while advanced printing technology meant that literature and poetry, as well as popular science, were finding huge audiences. The world’s first one-way street for traffic, Albemarle Street in London, became so due to overcrowding and traffic jams caused by crowds of people wishing to attend Humphry Davy’s lectures at the Royal Institution, and crowds of people waiting for the publication of Lord Byron’s work from his publisher, John Murray.

It was in this atmosphere that Brunel lived most of his life, and I think you can see its influence on his later work. The below are by necessity generalisations, but I hope they give you an example of what I mean.

Georgian Design – it’s possible to see examples of Georgian architecture and design throughout IK Brunel’s projects and home life. For example, the Gothic design of early Clifton Suspension Bridge, or the west entrance to Fox’s Wood Tunnel near Bath which, originally designed with a twin towered Gothic mock castle, partially collapsed during construction. The resulting appearance so pleased Brunel that he left it as it was in order to create a romantic, ivy clad ruin (he even sketched the entrance in one of his sketchbooks). This inspiration can be seen in the design of the ship, recently Public Historian Greg Jenner (from the Horrible Histories TV shows and You’re Dead to Me Podcast) visited and commented on the almost ‘Georgian design’ of the symmetrical windows.

The Georgian love of novelty – Georgian Britons loved novelty. New ideas, new inventions, new discoveries, new works of literature all found a large and willing audience. In seaside towns like Margate and Brighton, sea bathing was catching on, and spa towns like Bath were thriving. Theatres everywhere were full. In London the philosopher Jeremy Bentham was drawing crowds to see him jog around his garden near Regents Park, and when he died, he asked for his head to be mummified in ‘the Maori way’ and placed upon his body (which had been dissected in front of a gathering of his friends). Brunel would have been aware of this – his father was a close friend of Jeremy Bentham’s brother, Samuel, and he himself took part in amateur dramatics when younger. He famously once almost choked to death pretending to swallow a coin to amuse some children.

Egyptomania – following Napoleon’s invasion of Egypt 1798-1801, everything Ancient Egyptian became popular in Northern Europe. In London, Highgate Cemetery has an Egyptian Avenue, constructed between 1839 to 1842, while less famously Exeter Catacombs (opened in 1837) were based on an Egyptian design. Brunel’s Clifton Suspension Bridge was consciously designed to have an Egyptian appearance, and the accepted plan from Brunel included pairs of sphinxes. On the Great Western railway, the piers for Wharncliffe Viaduct (constructed 1836-7) were also designed along Egyptian lines. Towards the end of his life Brunel visited Egypt, on the advice of his doctor, and even spent his last Christmas there, having Christmas dinner with his old professional rival and friend Robert Stevenson.

Colourful Georgians – Georgian (and indeed early Victorian) fashion tended to be colourful and rich, sometimes almost to the point of garishness. Later Victorian fashion tended to be more restrained, and the black and white photographs that survive today give the impression that everyone and everything was drab and colourless. However, we know that wasn’t the case. Think of the famous photo of Brunel standing in front of chains – we know from other descriptions that his coat was blue. Look at the photo again and imagine Brunel attempting to launch the SS Great Eastern in a blue coat. 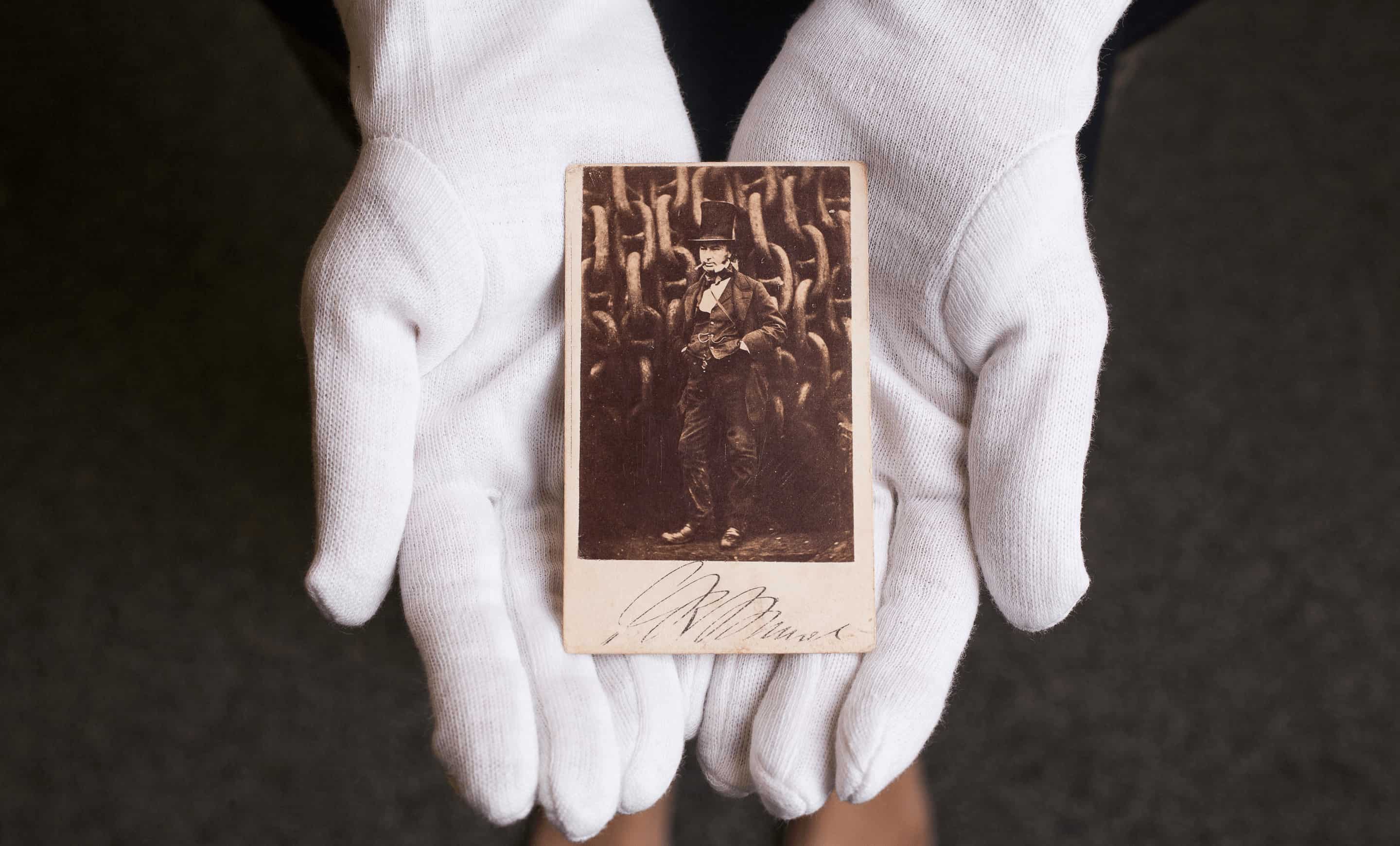 Head to our collections page to learn more about Brunel and his life! 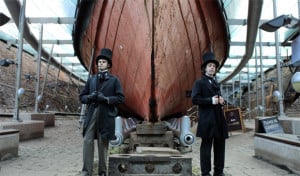 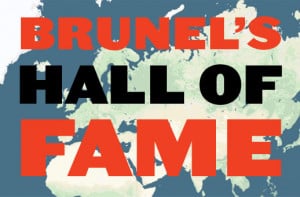 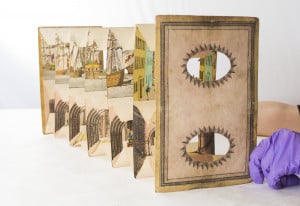 The Opening Of The Thames Tunnel